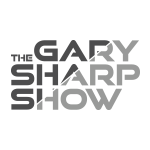 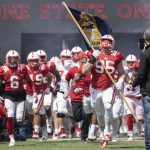 Now that we are past the seemingly late signing period, the coaching staff is full, including the latest addition of Special Teams Analyst Jonathon Rutledge, and baseball has even started, it feels more and more like spring football each day.

The Huskers are doing their part to make it feel that way with the announcement of the kickoff time for the Spring Game as 1 p.m. April 18.

Nebraska led the nation for the second straight year in 2019 when the Red-White game drew nearly 86,000 fans to Memorial Stadium.