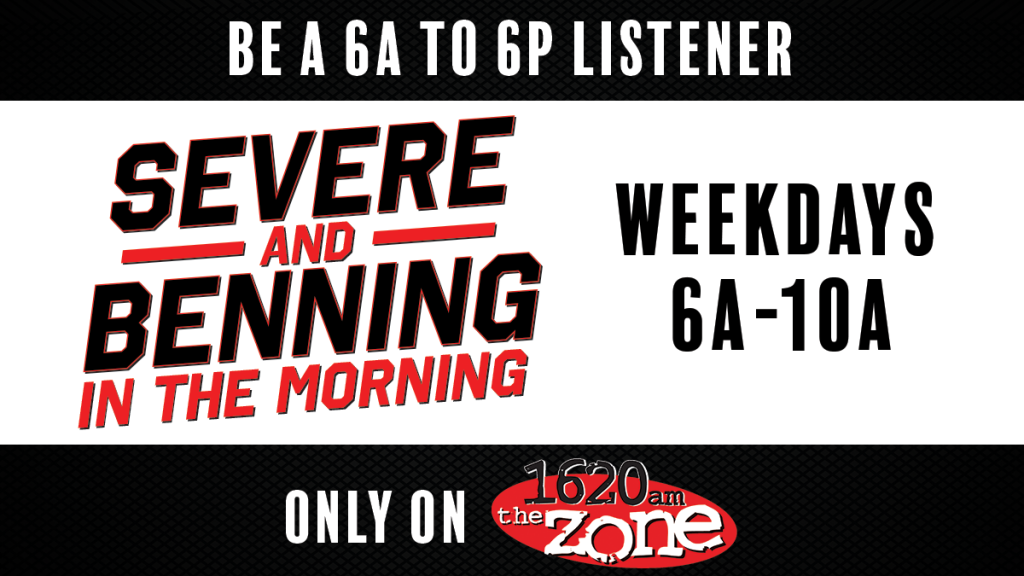 Mike’l Severe began his career as a New Orleans-based sports producer before anchoring a morning show in Monroe, La. Severe also worked as an education reporter with the ABC affiliate in Albuquerque, N.M., and won the New Mexico Broadcasters Award for Best Reporting. In 2002, Severe started in the Omaha market as a KETV reporter before joining “Unsportsmanlike Conduct” two years later. In August 2012, Severe and co-host John Bishop were named to the list of “Top 30 Sports Talk Hosts in America” by trade magazine Radio INK.  Most recently Severe hosted a radio and digital program for The Omaha World Herald newspaper.

Former UNL Husker standout Damon Benning adds another honor to the long list of accolades. Not only was he a standout running back for the football Cornhuskers from 1992 to 1996, he was the MVP of the 1996 Orange Bowl. Since hanging up his cleats, Benning joined the broadcast field as an analyst on the Big Ten Network, NET Television, Cox Communications and has made numerous guest appearances on 1620 The Zone over the years.

Today, Benning serves as sportscaster on Omaha’s official sports radio station in a full-time capacity, as the co-host of the morning show with Mike’l Severe, weekdays from 6a-10a. Severe and Benning have worked previously. Together, the duo provides a tremendous benefit to listeners who admire him and value their expert opinion.

There’s no question, Damon is a tremendous talent on the field, but he is an unparalleled sportscaster off the field.

Find Damon on Twitter @DamonBenning or send him an email at Damon@1620TheZone.com!

Shane is married with 3 kids and has a big beautiful house with a swimming pool.  In his free time he enjoys reading and studying French architecture.  Actually, he still lives at home in his mother’s basement.  He turned his mom’s sewing room into his Oakland Raiders man cave.  He also collects comic books and Lego mini-figures.

On the next Sever and Benning in the Morning…  … END_OF_DOCUMENT_TOKEN_TO_BE_REPLACED