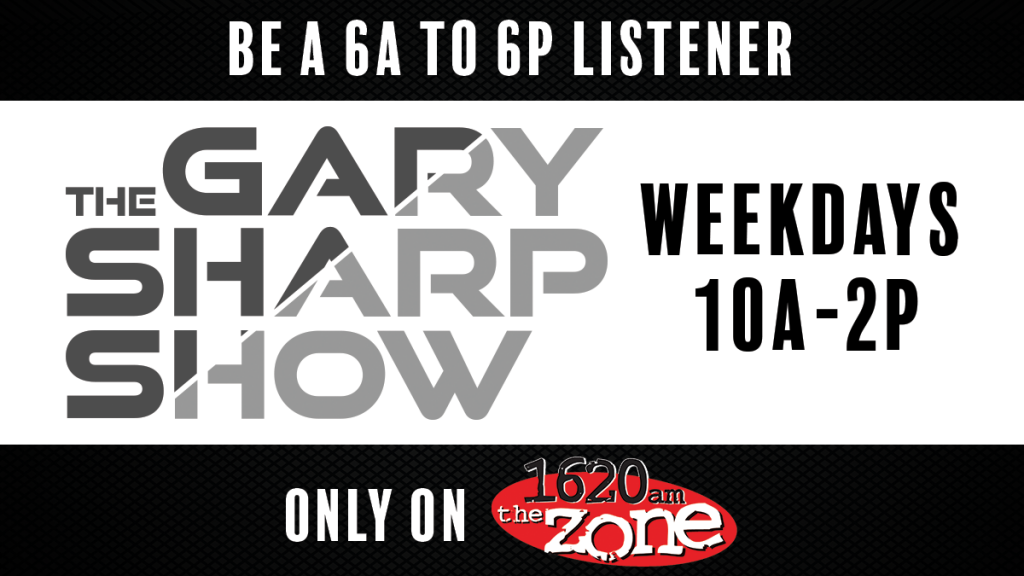 Gary Sharp joined 1620 The Zone with more than 16-years of sports marketing experience working with such franchises as the Fort Myers Miracles, Minnesota Twins, Wheeling Nailers and the Nebraska Cornhuskers. From 1994-2005, Sharp worked as the sports director for KLIN-AM in Lincoln, he also served as pre-game host, sideline reporter, locker room host and sports talk shot host for the Nebraska Sports Network. During that time, he also worked as the play-by-play voice for Nebraska Baseball and was the play-by-play announcer for the Lincoln Stars of the USHL and with the Florida Everblades of the ECHL. In his current role, he is the Sports Director for KOZN-AM, The Gary Sharp Show host and is the play-by-play voice for UNO Men’s Basketball.

The Urbandale, Iowa native returned to the Midwest after six seasons in professional baseball. His promotional efforts with the Miracle garnered national attention and awards in minor league baseball, including MILB’s Promotion of the Year in 2009 and 2011.

He is active in the community with Big Brothers-Big Sisters of the Midlands and other service projects.

Find Gary on Twitter @GarySharp1620 or send him an email at Gary@1620TheZone.com!