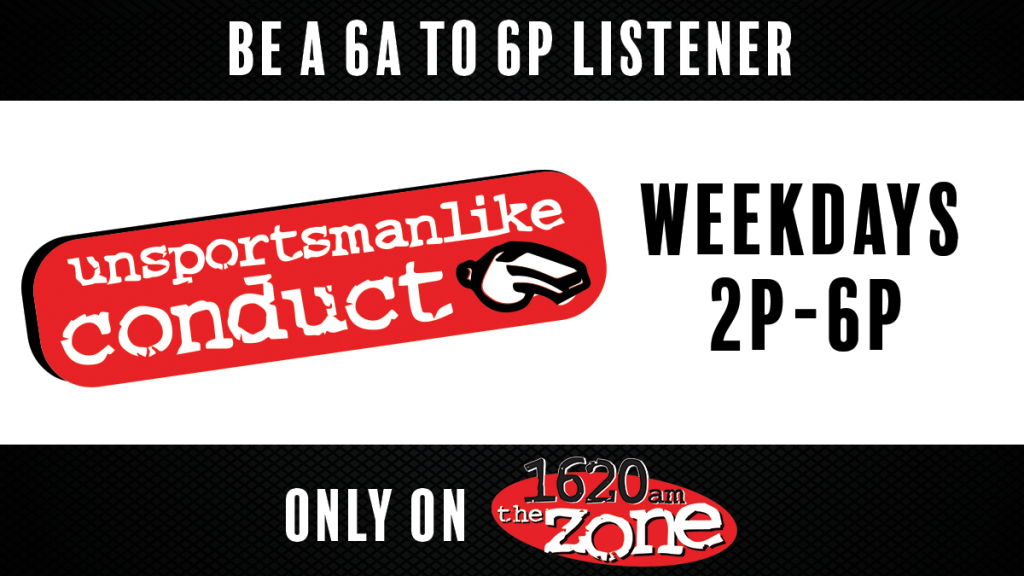 Bishop, a 20-year Nebraska sportscaster in Lincoln and Omaha radio markets, is the play-by-play voice for Creighton University men’s basketball and baseball broadcasts on The Zone. He also works as an analyst on The Zone’s coverage of The College World Series on Westwood One, a sports reporter for NET’s coverage of State Football Championships and College Baseball and with Big East Digital Network on their coverage of Big East Baseball. Previously, he has hosted the pre- and post-game shows for University of Nebraska Football and was the play-by-play announcer for 10-11 television coverage of the Boys and Girls State Basketball Championships.

Bishop is a graduate of the University of Nebraska-Lincoln and lives in Lincoln with his wife Christine and sons Sam & Christian.

Find John on Twitter @JohnBishop71 or send him an email at John@1620TheZone.com!

Josh Peterson joined 1620 the Zone in February of 2012 and has been co-host of Unsportsmanlike Conduct since August 2014. Prior to being co-host, he produced the show from February of 2012 until getting promoted in 2014. He attended the University of Nebraska-Lincoln and started full-time in radio before graduating with a Journalism degree.

Josh spent most of his years growing up in the state of Nebraska but saw stops in Oklahoma and Michigan as well. He’s a miserable Dallas Cowboys fan that just hopes they give him a Super Bowl win at some point in his life.

Find Josh on Twitter @joshtweeterson or shoot him an email at Josh@1620thezone.com!